Making a Difference to the World Around us. An inspiring initiative from Disney.

Disney Friends for Change, a cross-media movement, inspires children and their friends to make a difference, helping people, communities, and the planet. The programme, which features Disney's biggest stars, makes the most of Disney's media reach and unique connection with children and families. Disney EMEA approached us to design and produce two spots for their Friends for Change initiative across Europe. The first spot promoted Friendship Day, a worldwide celebration of friendship held annually on the 5th August, whilst the second served to highlight Universal Children’s Day, which was set up by the United Nations as a day of celebration of the state of welfare of children.

Both spots feature Friends for Change ambassadors, Bella Thorn and Zendaya Coleman from the popular Disney Channel series. Combined with graphic elements based on universally recognized symbols of friendship, the spots are a call to action, highlighting the ways in which kids across Europe can help make a difference. The spots gave a fresh approach to the longstanding Friends for Change campaign and helped drive traffic to initiative’s website. 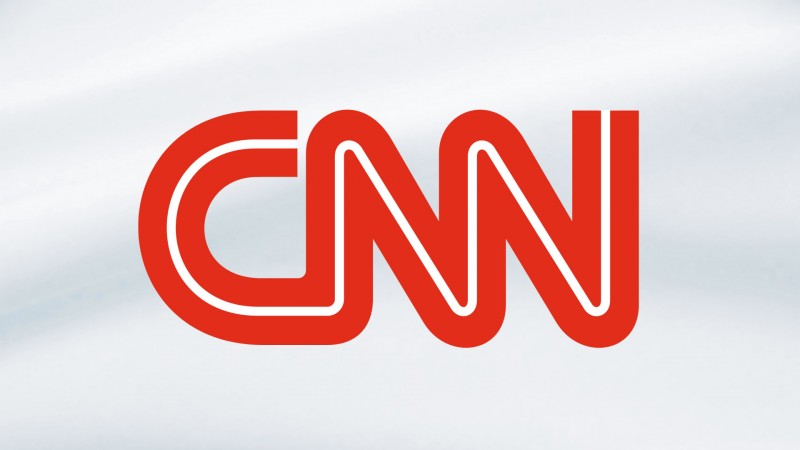 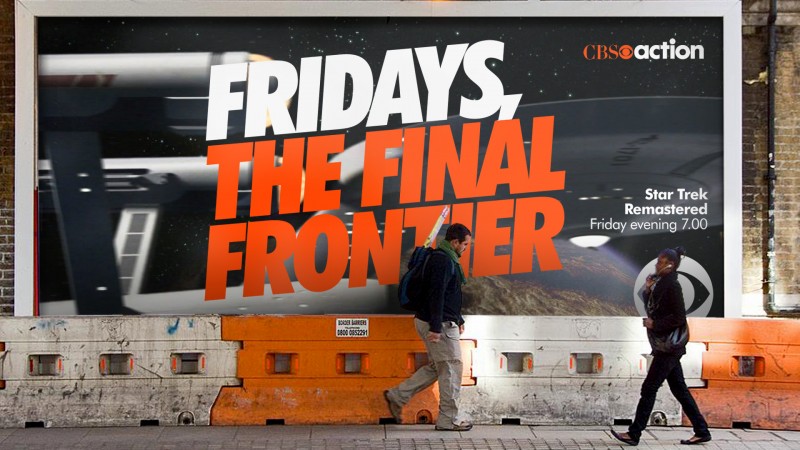