Home Box Office, Inc. (HBO) is recognized throughout the world as a leader in premium television programming services. Across Eastern and Western Europe, HBO provides basic and premium channels to fifteen countries. In 2010, with the advent of three new services, we were appointed to create a spot which would communicate the ways in which subscibers could now access HBO content: HBO OD, HBO’s on demand service; HBO Go, a video on demand service on your computer and HBO HD – offering sharp pictures and amazing sound. The spot had to position HBO as cutting edge not only in terms of the programming it offers, but also in terms of technological innovation.

The challenge was to communicate all of the new services succinctly yet clearly. We realized that HBO already used a visual property of glass ‘shards’ as part of their existing onscreen identity and decided to carry this through to the promo, with the shards showcasing the amazing content on offer on the channel. Streams of light serve to illuminate this content further. The end result looks slick and glossy, perfectly reflecting the values of HBO. The campaign served to reinforce that HBO is committed to delivering the best content in the most accessible ways, ensuring further satisfaction and loyalty from its subscribers. 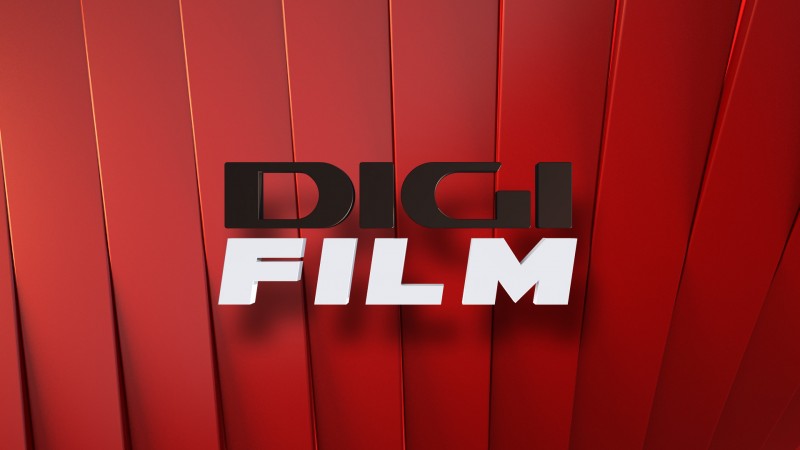 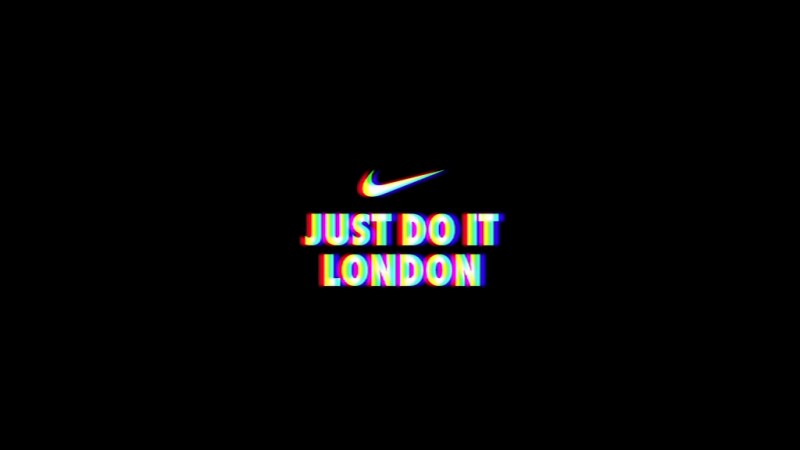 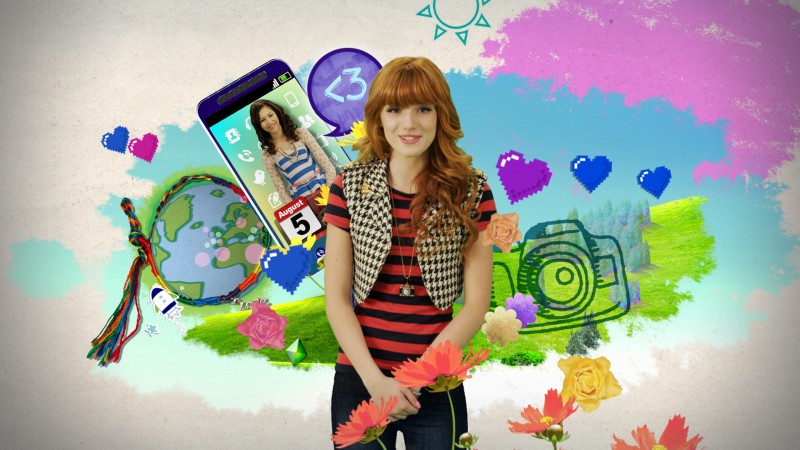