In 2003, we won a five way international pitch to rebrand the three television channels offered by the Dutch Public Broadcasting Corporation: Nederland 1, 2 and 3. Delighted with the resulting channel brands, and faced with further challenges at an organizational level, we were then entrusted with one of the most successful and comprehensive rebranding programmes in media in Europe.

Public service broadcasting in the Netherlands has a unique structure. The channels are run by member-based broadcasting organizations (Omroepen) to give a voice to each social group within Holland’s richly diverse society. These organizations produce a wide range of content for the three channels, however it was visually hard to understand the role of these content providers within the channel context. A plethora of logos for each organization confused the viewer further and there was no perceived ownership of the channels by the Dutch Public Broadcasting Corporation. We recommended that the organization should invest in its brand at a corporate level, elevating it to better reflect the stature and authority it rightly deserves. We suggested a new name, NPO, and set about creating a powerful identity that would stand the test of time and become one of the strongest and best loved brands in the Netherlands.

In addition, the channel logos were getting lost amongst all the others on display so the priority was to give visibility and distinguish them from the broadcasting organizations. Drawing on the rules of the De Stijl movement we restricted our palette to the primary colours plus black and grey and modified the original De Stijl alphabet to create a bespoke type style. By following these rules across the whole identity, we not only drew on Dutch heritage but clearly separated the channels from the content providers.

Content across the three channels was also restructured, each targeted at different audiences. We went on to produce further idents for the channels following the restructure. We also designed the websites for the three channels and developed the digital interactive television portal Nederland 4. Following this, we were appointed to develop the radio logos and create branded blocks and provide consultancy covering a wide range of services offered by NPO.

We are justly proud of the work we undertook for NPO. At times challenging, with often more than forty stakeholders to appease at each stage, it was also very rewarding to be involved in such a complex and deep rooted strategic project. The NPO logo today is a Dutch icon, truly reflecting the stature of the organization and the overall identity we created allows for the addition of new services in the future. 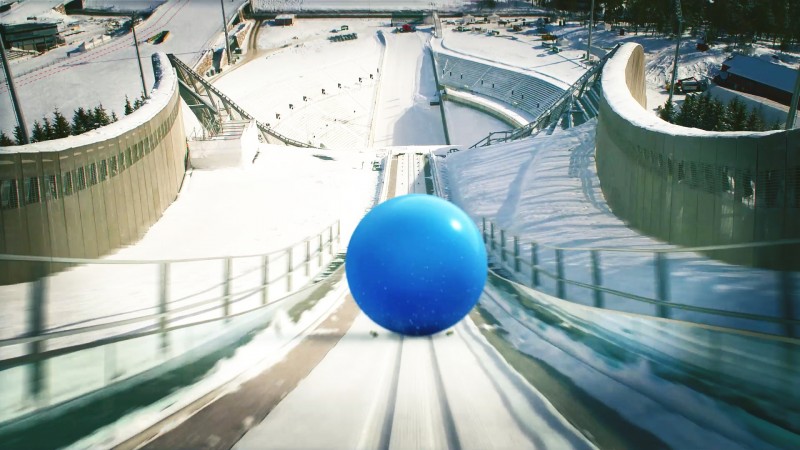 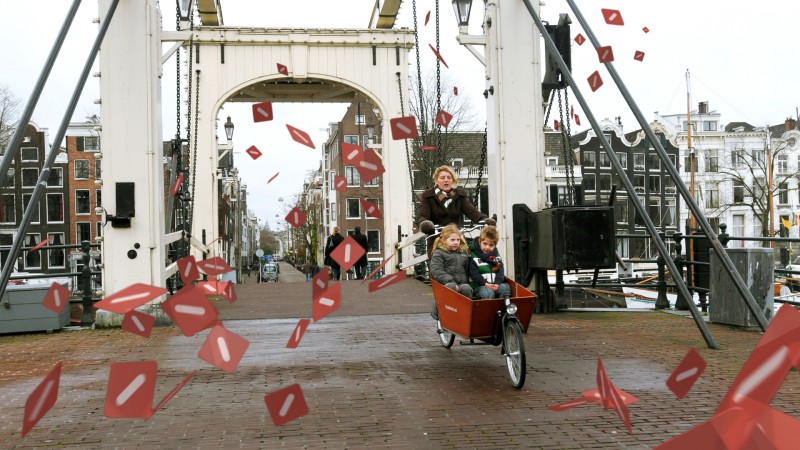 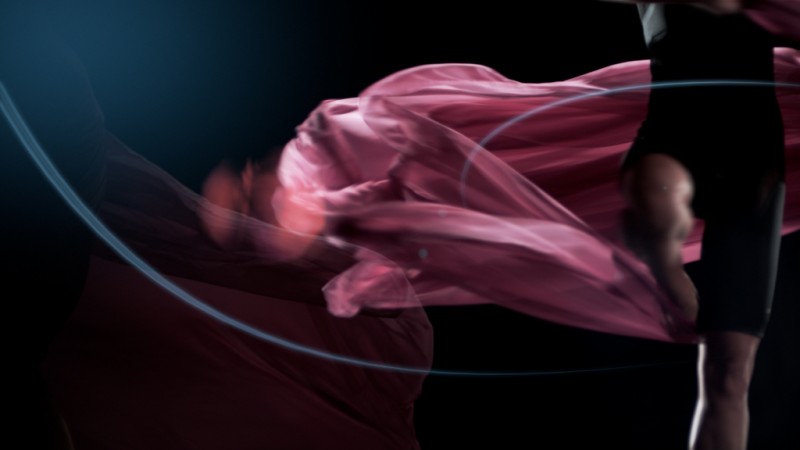